The English department students under the guidance of Mr. Hardik Thakkar organized a Collage Exhibition on Friday 16th September 2022 in the Old Library, ground floor of the Main Building. The event was based on the several themes of the Restoration and the Augustan age. 130 students of SYBA Psychology major and English major participated in the event; and we received 46 entries for the Collages. The event received a favorable response from several visitors. 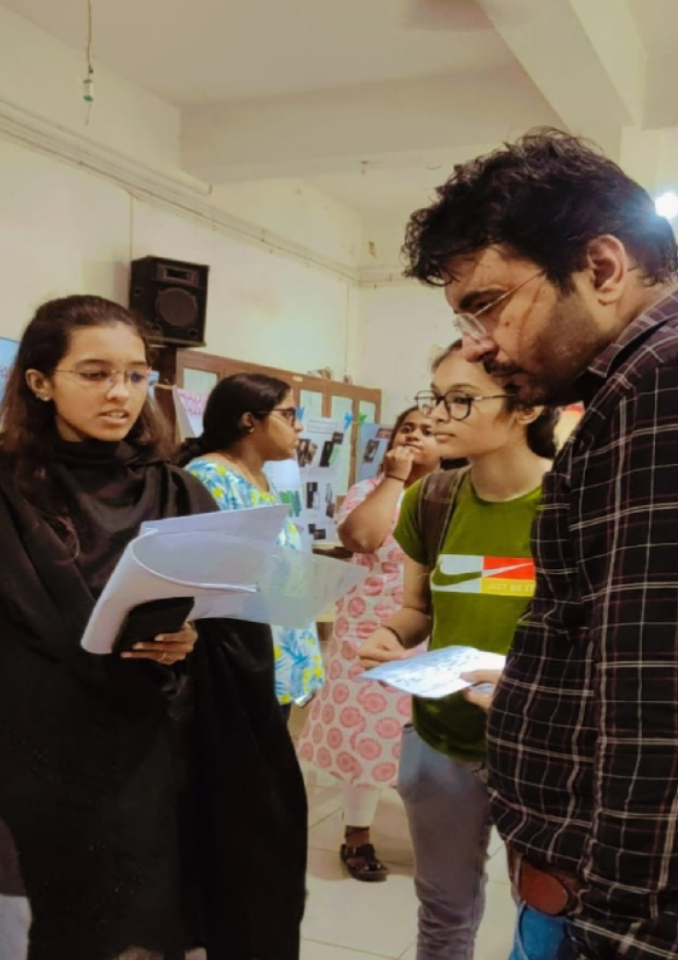 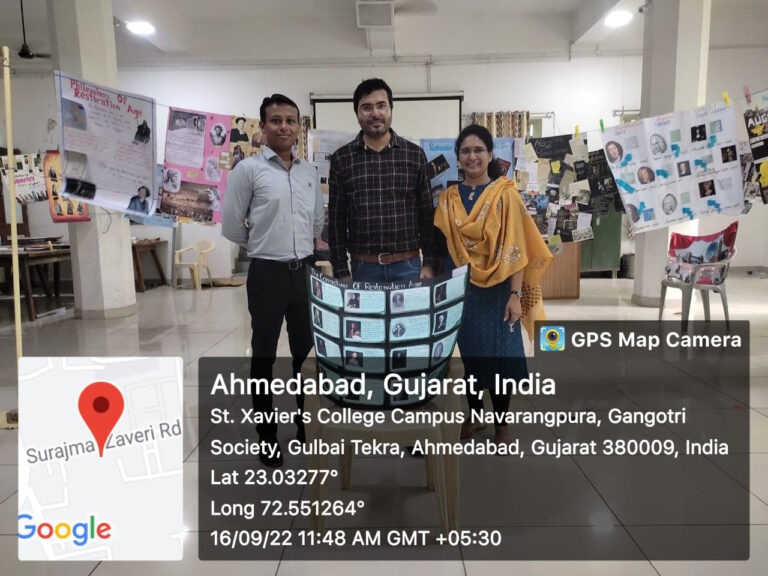 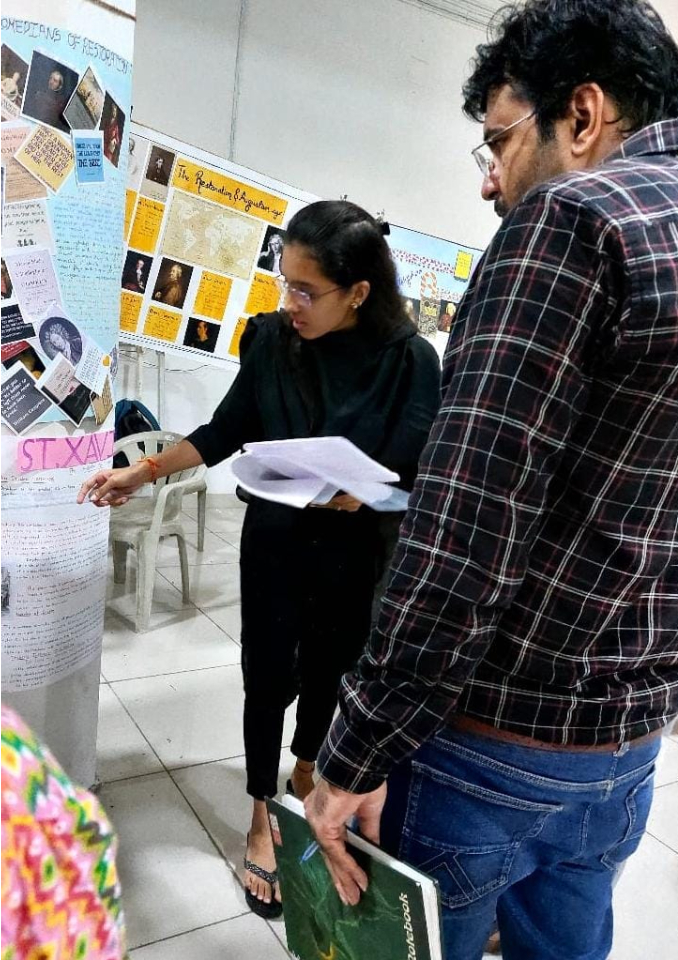 The Psychology Department (AY: 2020-23) of St. Xavier’s College (Autonomous), Ahmedabad organized a Poster Exhibition on the occasion of World Health Day to emphasize the importance of “Mental Health” along with physical health.

The event was guided by the Masters of Ceremony: Kanishka Dhami, Pranjal Gangwani and Vidhi Shah. It began with an inaugural function, where the Principal, Fr. (Dr.) Lancelot D’cruz S. J., guest speaker, Dr.Dharmesh Patel (GIPS Psychiatric Hospital-Director),and the Head of the Department (Psychology), Dr. Profaina Christian along with other faculty members lit the lamp. This was accompanied by the prayer song, “You Raise Me Up”, sung by the Brothers of “Premal Jyoti” and the students of SYBA.

Pranjal Gangwani, a student of SYBA Psychology, performed the prayer dance which was followed by a speech delivered by the Head of the Department, Dr. Profaina Christian and the Father’s blessings.

One of the most unique features of the event was the Psych-Drama, written and performed by the students of SYBA. It revolved around the stigma pertaining to mental-health in the Indian society, through various demographics and socio-economic factors. It aimed at spreading awareness about mental disorders in general, and “Obsessive Compulsive Disorder” (OCD) and “Intermittent Explosive Disorder” (IED) in particular.

The guest speaker, Dr.Dharmesh Patel, delivered a speech thereafter, which centered on various topics, ranging from “Psychosomatic Illness” to “Positive Affirmations”. He talked about how thought-patterns influenced one’s physical well-being, followed by an interesting activity.

Gatha Modi, a student of SYBA, recited a poem on “Depression” which talked about the symptoms and issues faced by the ones suffering from depression. The inauguration concluded with a vote of thanks given by Kanishka Dhami.

The dignitaries initiated the “ribbon-cutting” ceremony, in order to declare the poster-exhibition open. Everyone witnessed the various posters on-display, made by the students of Psychology Core and Allied Required Bachelors (English and Gujarati medium) as well as the students of Masters. During the ribbon-cutting ceremony, Father Lancelot nudged the students to take home a message of awareness in order to help others as well as themselves, whenever in trouble.

The posters were bifurcated into 7 themes which were as follows: Know and Grow, Express Not Repress, Don’t Lose Hope- When the Sun goes down; Stars come out, Lesser-Known Things about Various Psychological Aspects, Awareness-Greatest Force of Change, Be Kind to Your Mind and Prioritizing Yourself- The only journey that matters is the journey within. The theme-representation committee was stationed at equal intervals in the poster-section to explain the themes and the posters befitting to each one of them.

The entire event was captured through the lenses of the photography team, led by Iffat Jaffri, Sagar Dafda, Karnil Pancholi and Dhanvi Shah.

The attendance committee was responsible for registering the participants, who attended the exhibition. A total of 504 people attended the event with a volunteering team of 49 students. Several departmental heads as well as faculty members from other subjects, attended the event and gave positive feedbacks. Tripti ma’am, Anil sir, Atman sir and Mallika ma’am found the event to be informative, enlightening and they even commended the efforts put in by the students.

The discipline committee as well as the overall coordinators (Brendan Xavier, Priyanshi Mehta, Priyanshi Borisa) ensured the smooth functioning of the entire event as they efficiently managed the crowd and directed the volunteers in an appropriate manner.

Thus, the event was a grand success and the Psychology Department hopes to organize more such events in the near future. 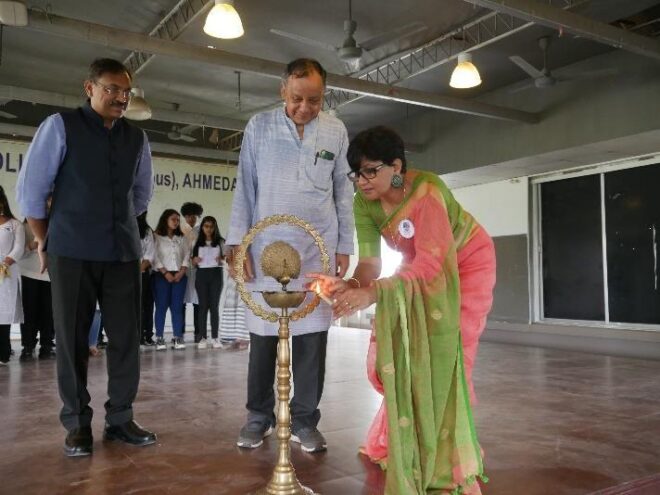 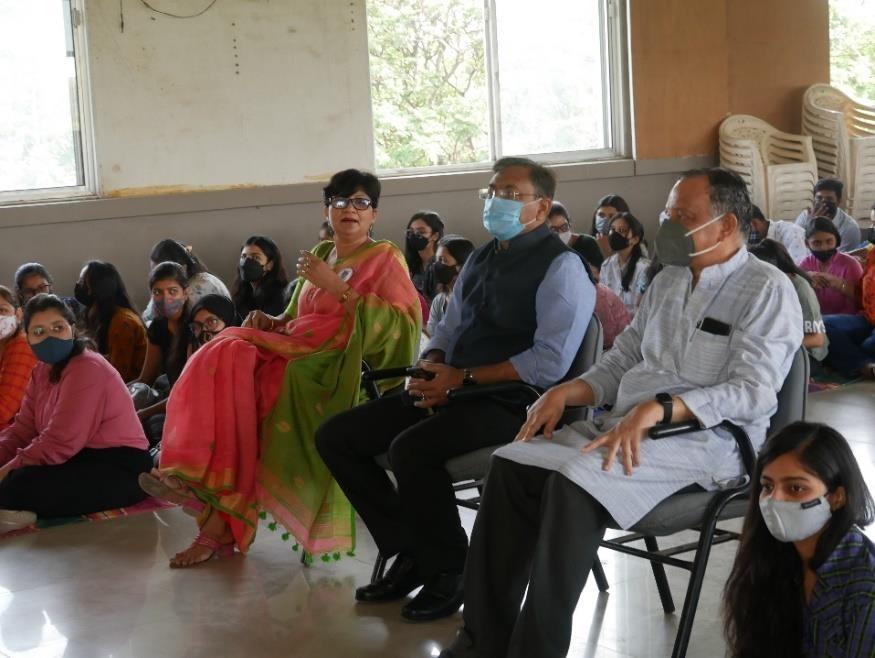 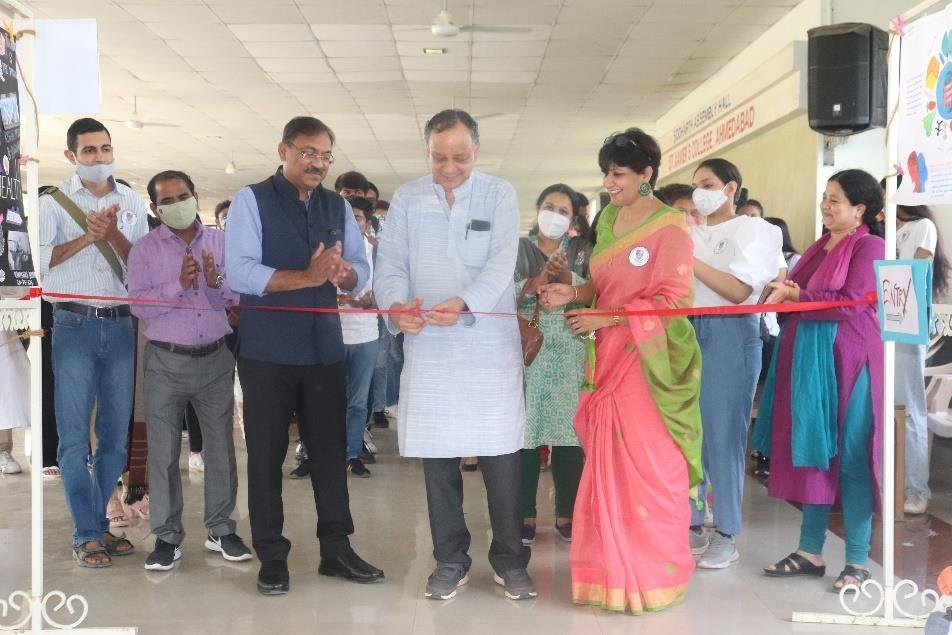 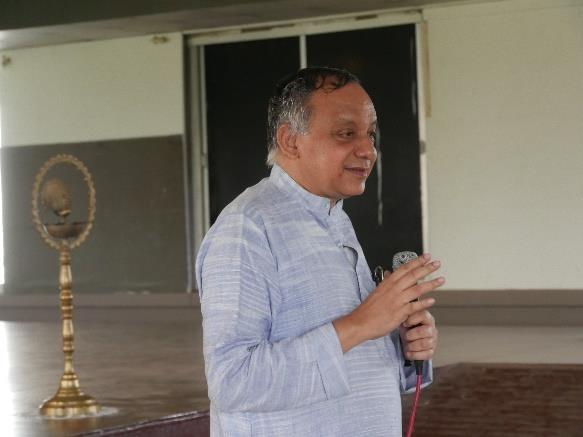 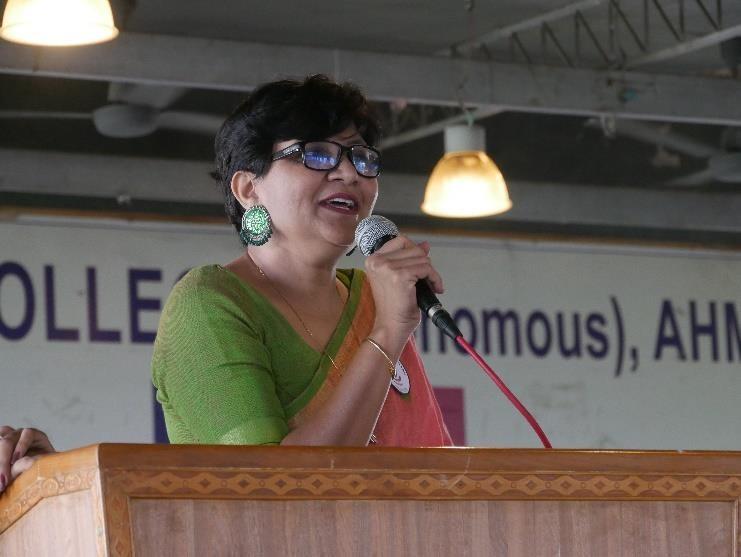 The Psychology Department (AY: 2020-23) of St. Xavier’s College Autonomous, organized a four-day online lecture series titled “Journey Towards Healing”, which serves as a forerunner to the Poster Exhibition on the 7th of April, planned on the account of the World Health Day. The lecture series was organized from the 29th of March to the 1st of April, 2022.

The first speaker of the series was Ms. Chhavi Damani, a certified clinical hypnotherapist, who also practices regression, art, and crystal therapy, along with being a Reikimaster.  Ms.Chhavi Damani spoke about “Working with the Sub-Conscious Mind”.

The second speaker of the series was Mrs. Ami Mehra Braganza, a certified freelance counsellor, also undertaking sessions in basics of counselling skills for “career-oriented programmes”, organized by the St.Xavier’s College since 2011.  Mrs. Ami Braganza spoke about how “Mental Health Begins with Me”.

The third speaker of the series was Dr. Mauli Mahajan, the founder of 3E Worldwide (Empower, Enhance, Educate).  Dr. Mauli Mahajan shed light upon the “Future of Psychology”. She kickstarted the meeting with a Kahoot quiz activity wherein the participants were to enter the virtual platform with a unique nickname, related to Psychology and play a 16-question quiz based on the same. 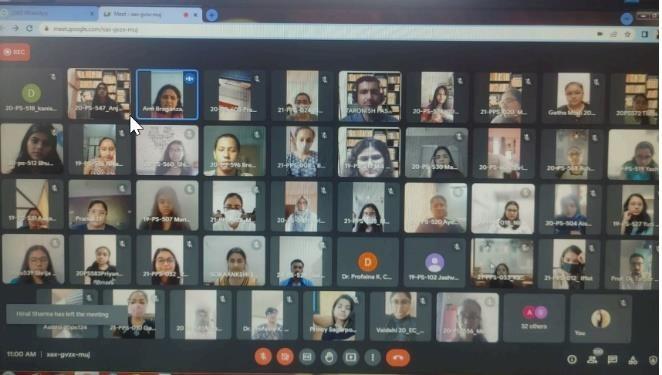 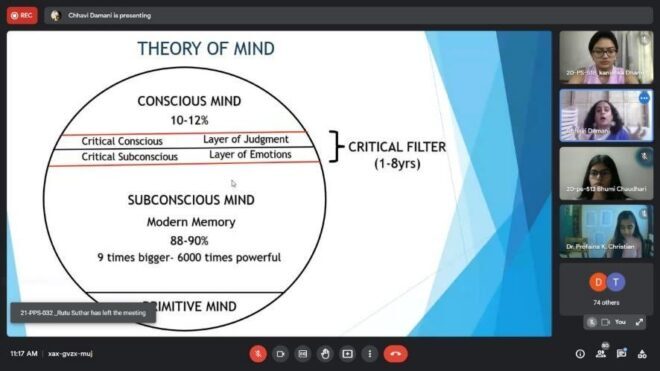 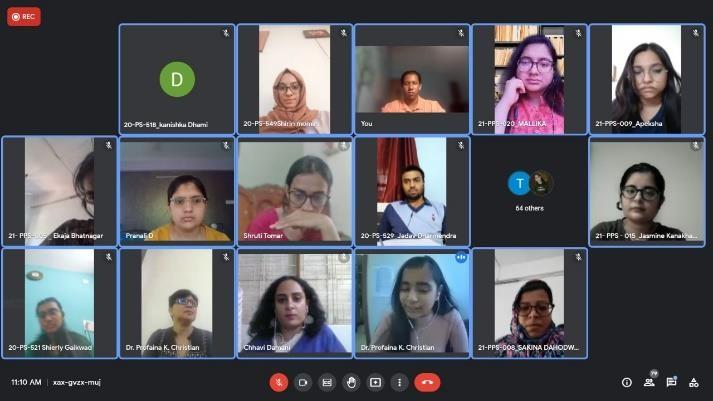 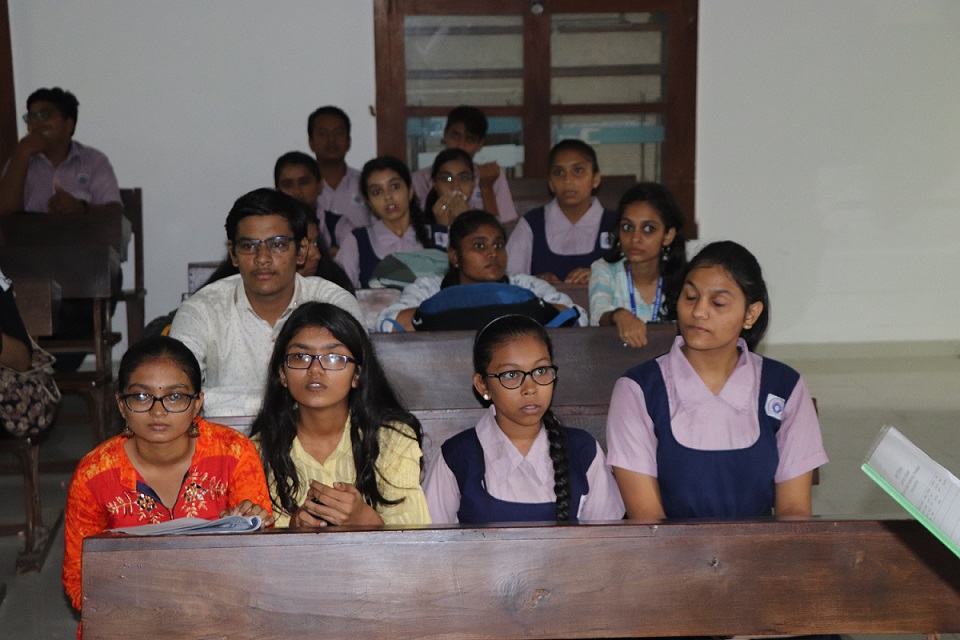 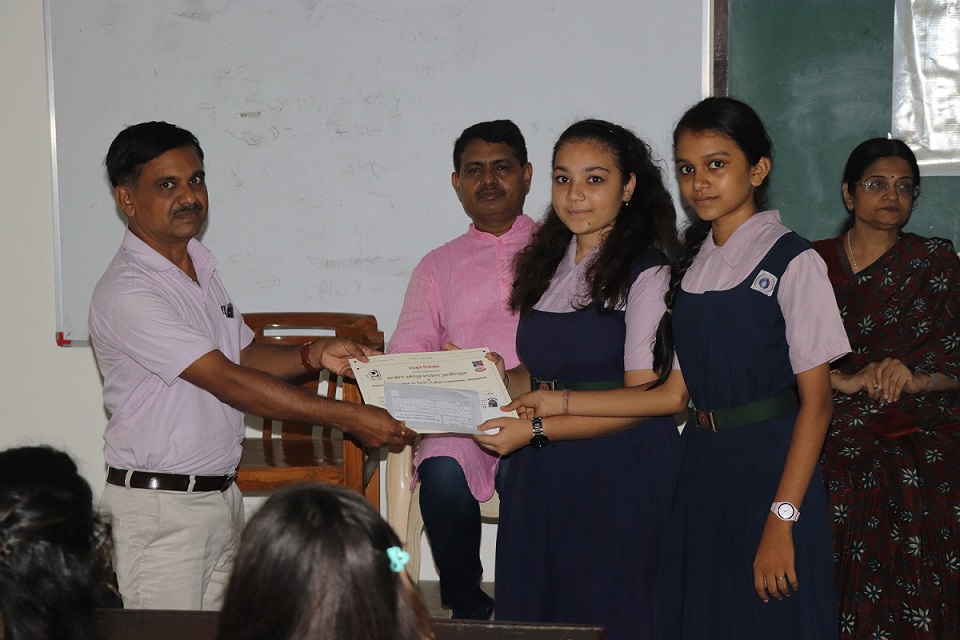 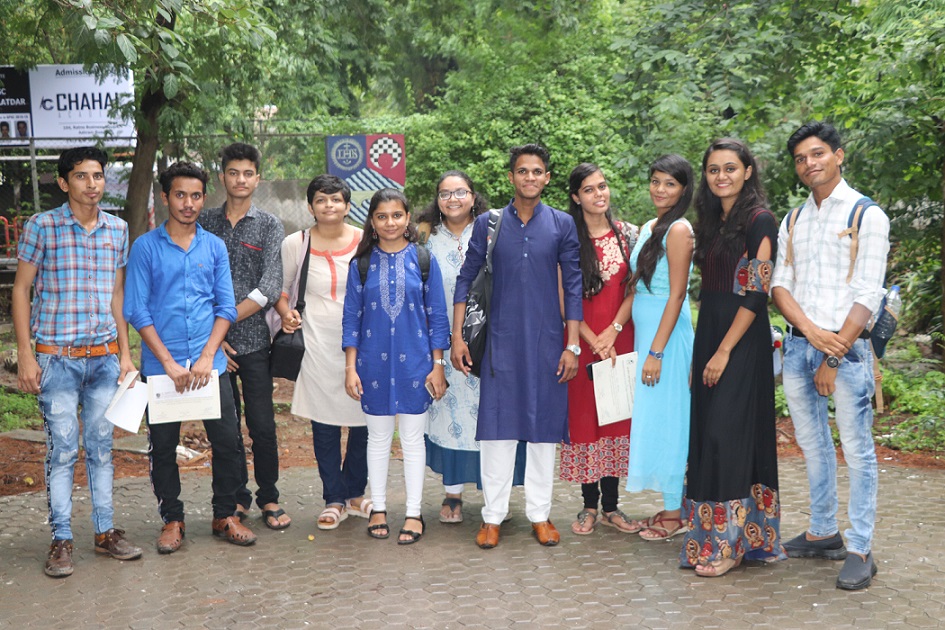 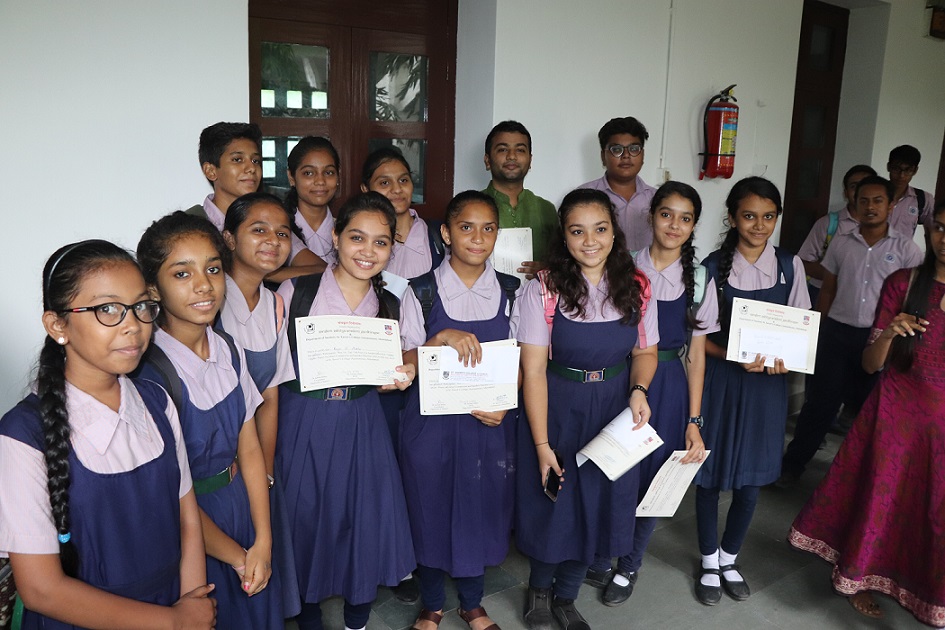 In a first of its kind, the department of English at St. Xavier’s College, Ahmedabad, inaugurated a students’ club on Saturday, 26 March 2022. Named “The Literature and Life Club”, the new initiative aims to bring literature and life closer to each other, outside the classroom, through literary, artistic, intellectual, humanitarian, and ecological activities, planned and carried out by students, on and off-campus, around the year. 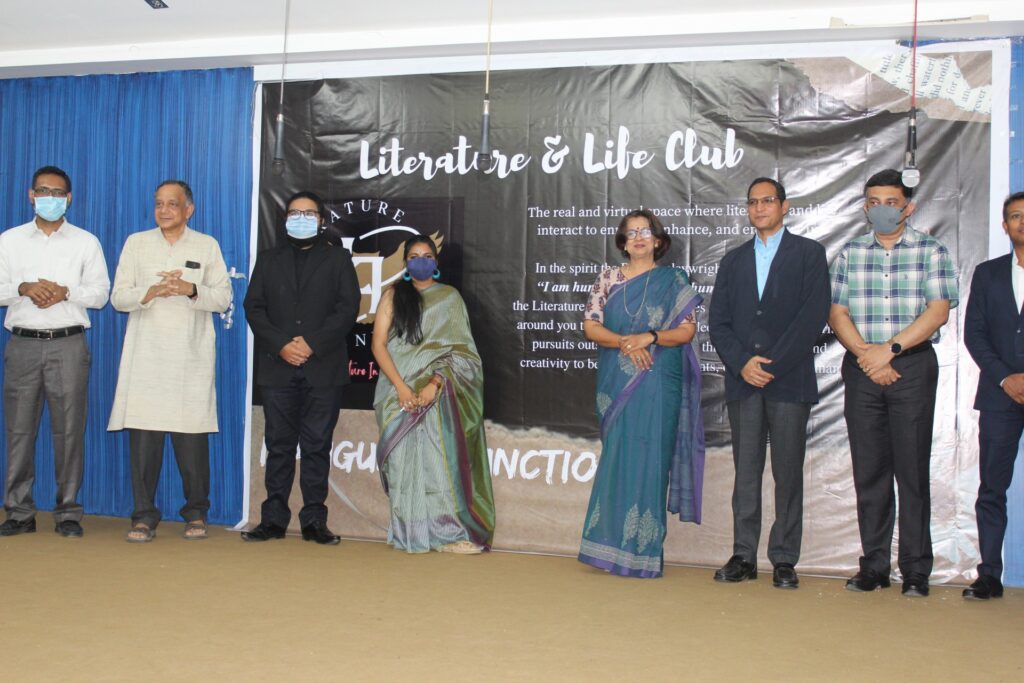 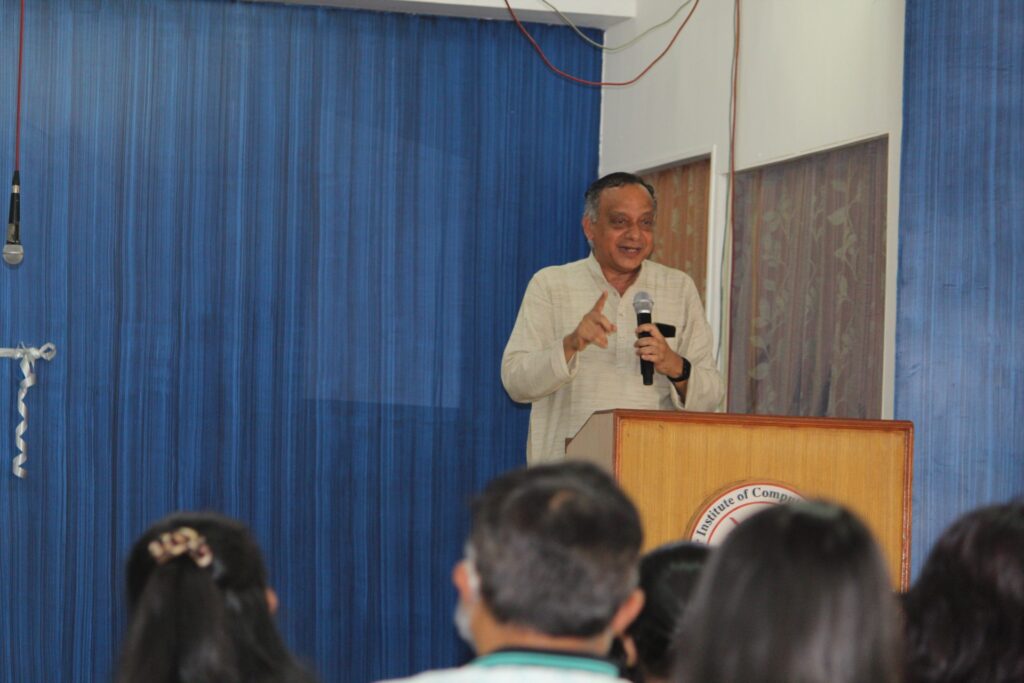 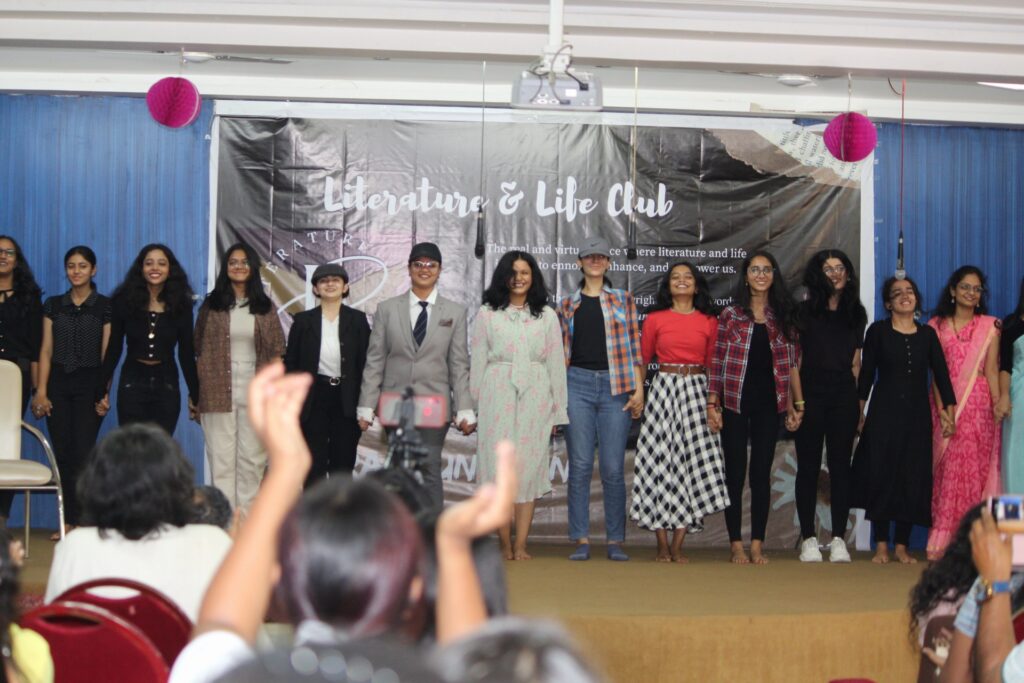 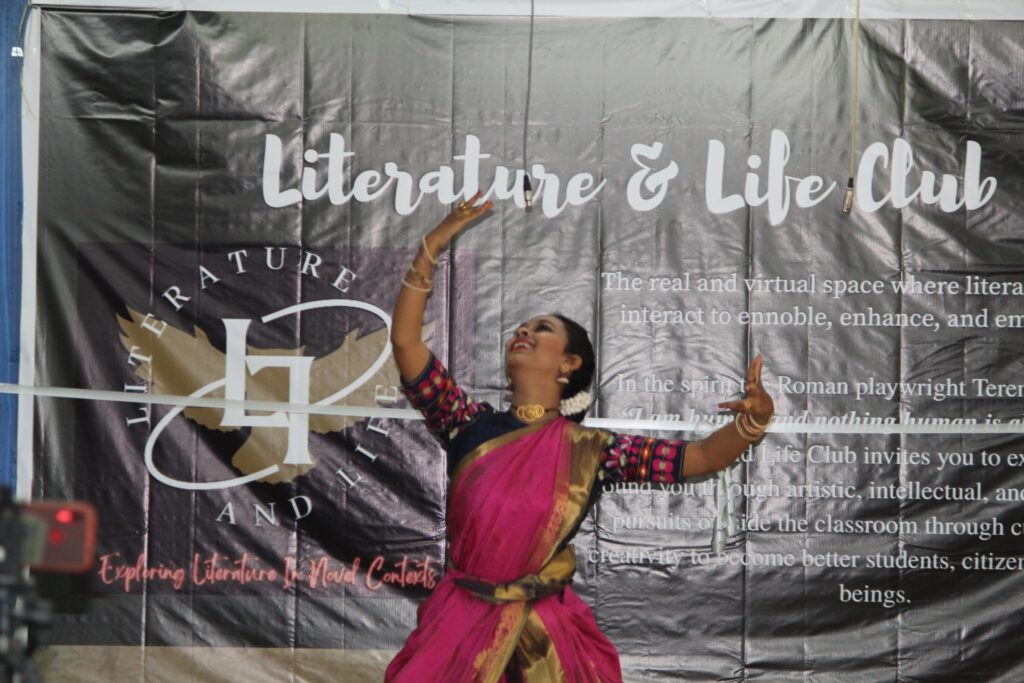 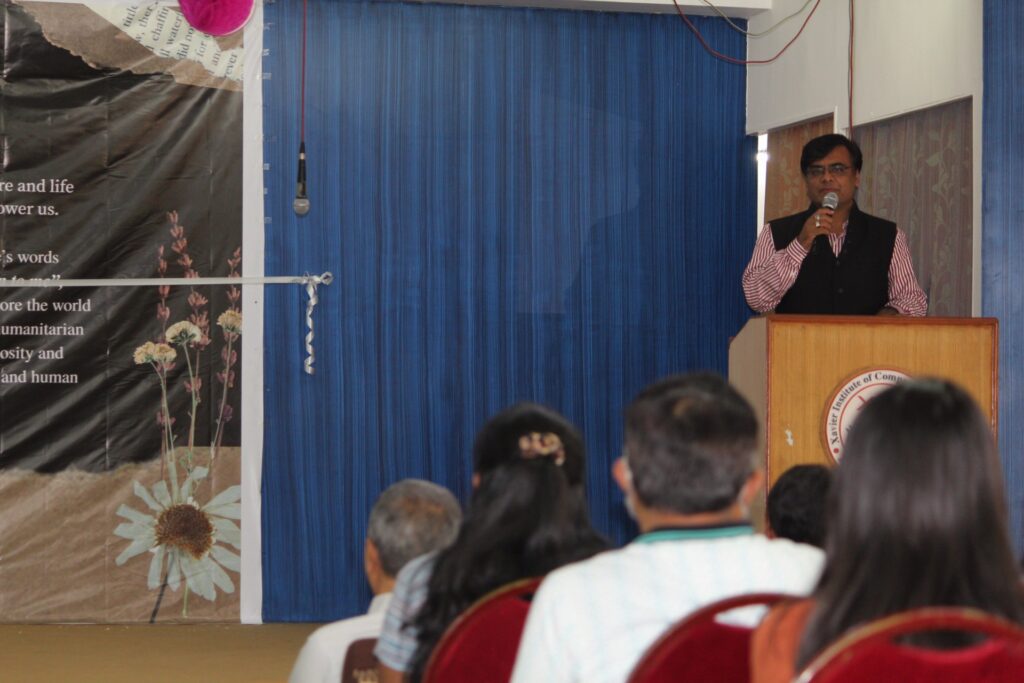